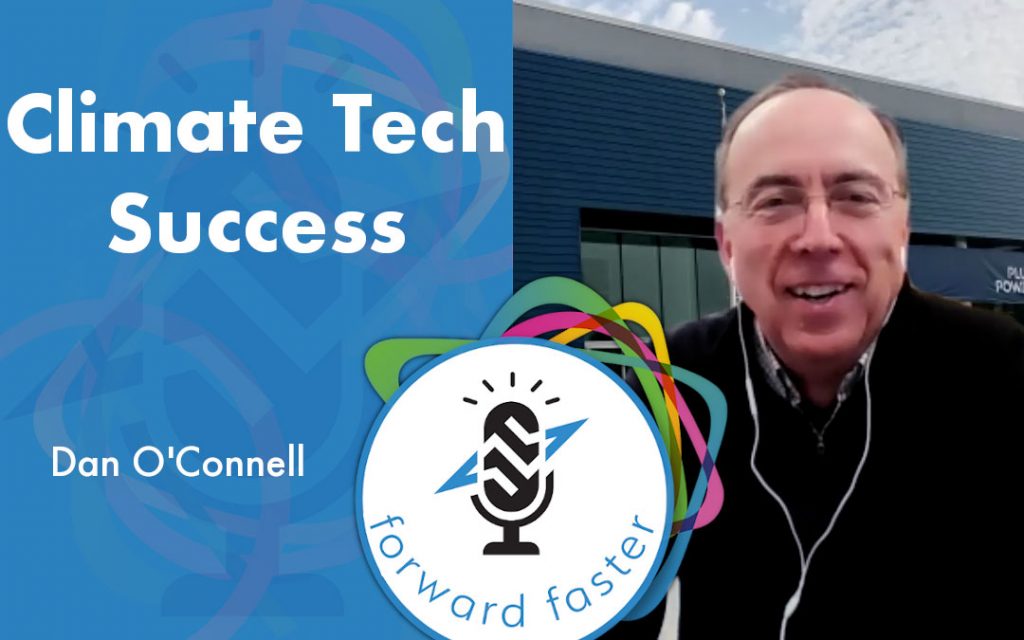 Dan O’Connell, now plant manager for Plug Power, has launched several companies rooted in his passions for environmentalism, cars, and Rochester. Dan was previously the co-founder and CEO of American […] 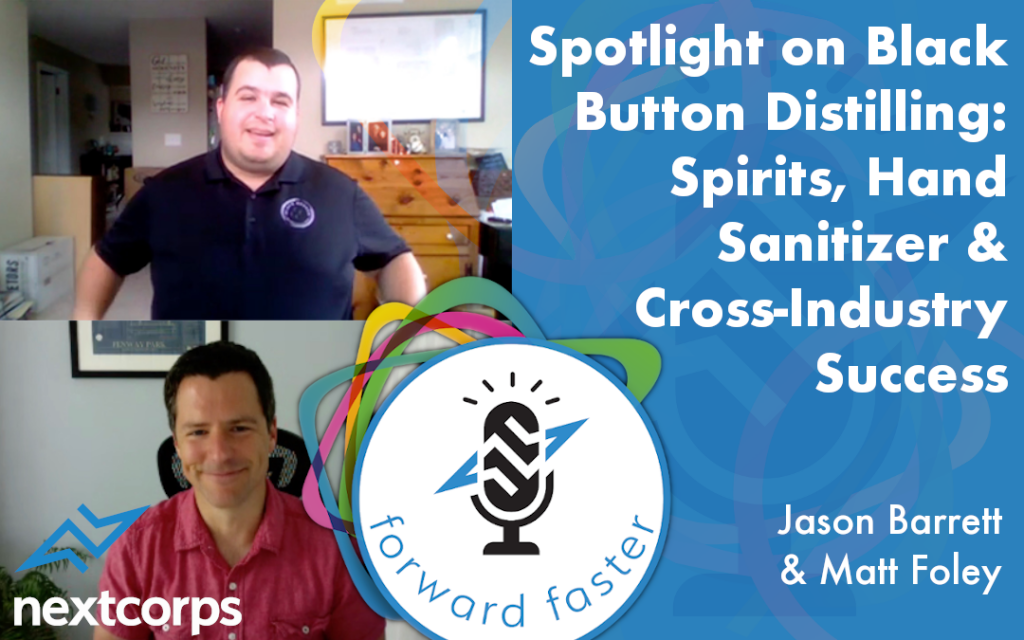 Black Button Distilling is now eight years in the making, the fastest-growing distillery in the northeast, and second in the nation. With expansion from three to 14 states suddenly put […] 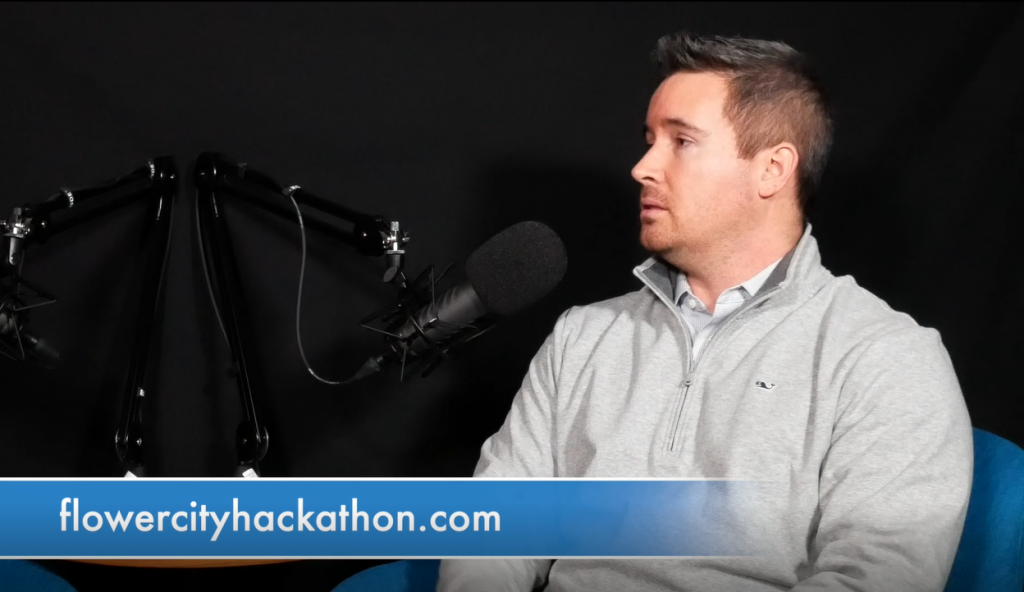